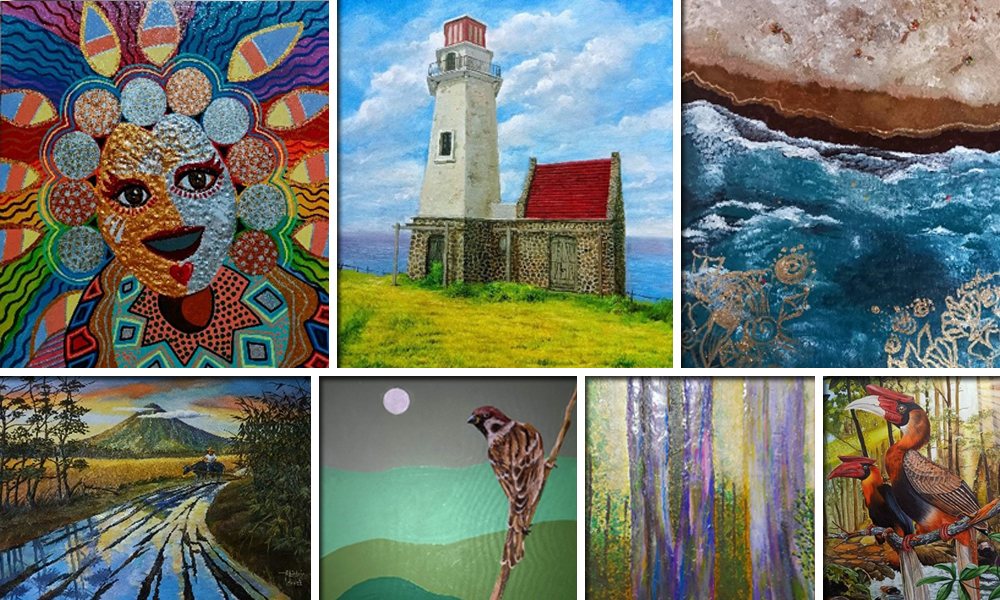 When Juan Luna and Felix Resurreccion Hidalgo won gold and silver at the 1884 Madrid Exposition of Fine Arts, it practically announced to the world that Filipinos are just as artistic and, on that particular day could be considered as being among the best.

More than a century later, Filipino artists of this generation continue to prove this fact—continuously honing their skills and talent all in the pursuit of capturing reality and creating new ones on canvas.

Thus, it is no small feat for the ARTipolo Group, Inc. to be living up to the great Filipino artists of the past as they showcase the beauty of nature and the culture of the Philippines. With ARTurismo 3, they are doing just that.

ARTipolo Group, Inc. is named after the “tipolo” tree (Artocarpus blancoi), which is planted on fertile grounds of charity, camaraderie, and creativity. The artist group was formed in 2014 and it expects to grow in number in the coming years, side-by-side with each individual achievements as well as its involvement in socially relevant advocacies that advance health, education, and the welfare of children and women and persons with disabilities and special needs. It seeks to not only hone its members’ creative talents but promote Antipolo City’s tourism programs as well. The exhibition is currently ongoing at the Upper Ground Floor, North Wing of Robinsons Antipolo until November 15. It features 80 artists, all of whom show through their works important Filipino traits such as God-fearing, cheerful, innovative, nature-loving, and a deep understanding and appreciation for culture.

Being a predominantly Catholic country, faith is often a subject for the artists here, especially with the presence of the Immaculate Concepcion Cathedral of Antipolo, which is considered an international pilgrimage site for millions of Catholics who pray to the Nuestra Senora de la Paz y Buenviaje. Whether it be for healing or asking for grace from God, the belief is strong in every Filipino faithful and this is not lost on the artists.

The Philippines is also blessed with natural resources, both landscapes and seascapes, as well as being a home to diverse flora and fauna. Even the many different dishes and iconic objects that have been part of the country’s unique identity are often used as inspiration for the artists’ works. In a way, guests are treated to a visual tour of the Philippines, discovering what the country has to offer, in this one exhibition.

ARTurismo 3 will also serve as a fundraising exhibit for the benefit of The Performing Arts and Recreation (PARC) Foundation, a registered, non-stock, non-profit organization committed to harnessing the power of performing arts to transform lives especially of the youth.

Robinsons ARTablado continues to support Filipino art by providing a second home for artists where they can showcase their creativity and artistic genius. 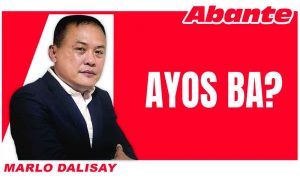 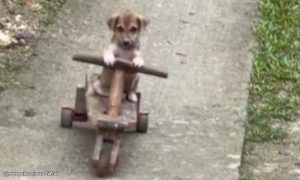 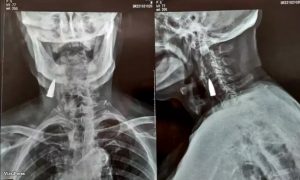 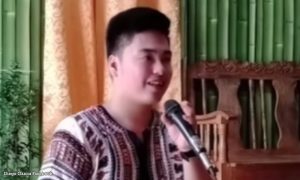 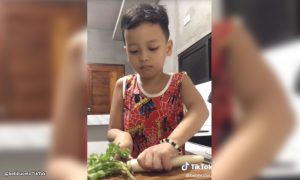