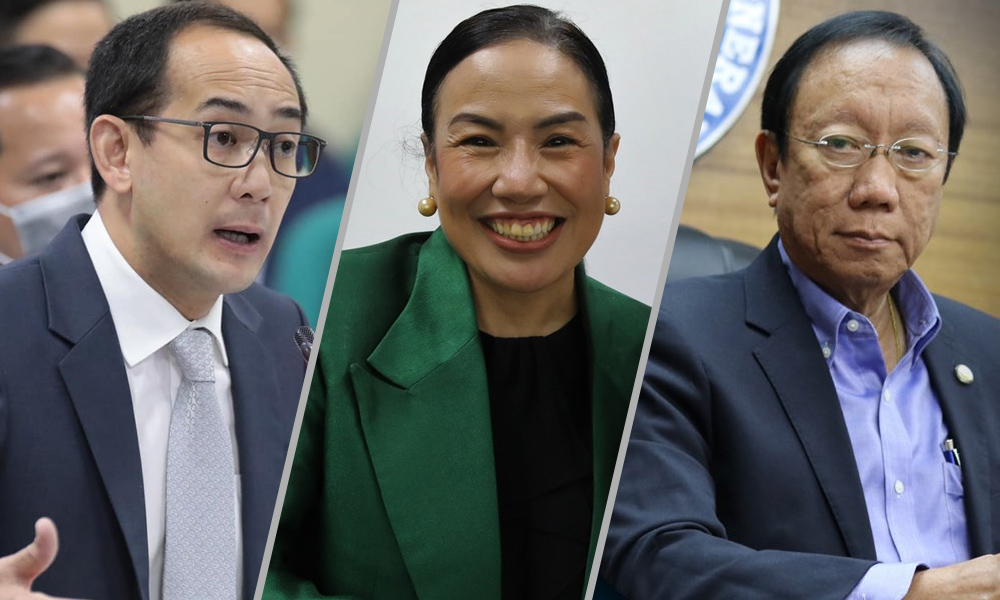 “Wala. We don’t even talk about it. Not about him. Not about it, ang sinabi ko. I have to be clear about that. You know, we have to respect the privacy of the former executive secretary. He’s entitled to it,” paliwanag ng dating chief justice.

“To be fair to him, as well as to the president, let us not belabor that issue kasi the decision has been made. I was appointed executive secretary. I was sworn into office and that should put that matter to rest,” dagdag ng bagong ES.

“I tendered my resignation this morning, effective end of business hours today due to health reasons. It was a pleasure working with you,” anang mensahe ni Cruz sa MPC.

“We were instructed by the President to accept his resignation,” ani Bersamin.

“He tendered his resignation for many reasons but its up to him later to explain to you or publish what were his reasons to you but we accepted that with regret and we commended him for his patriotism for serving him from short while,” dagdag ni Bersamin. (Aileen Taliping/ Prince Golez/ Tina Mendoza)

This breaking news is brought to you by: 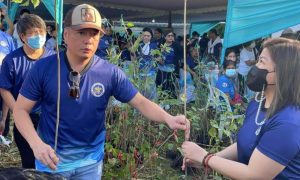 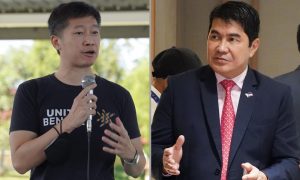 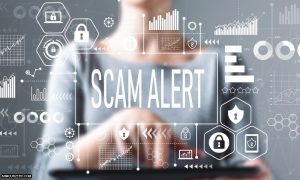 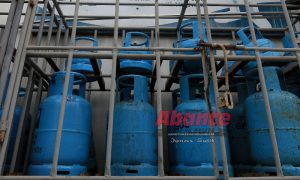 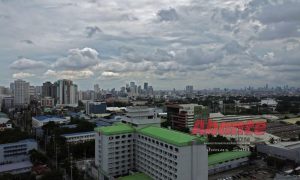 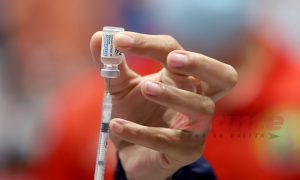