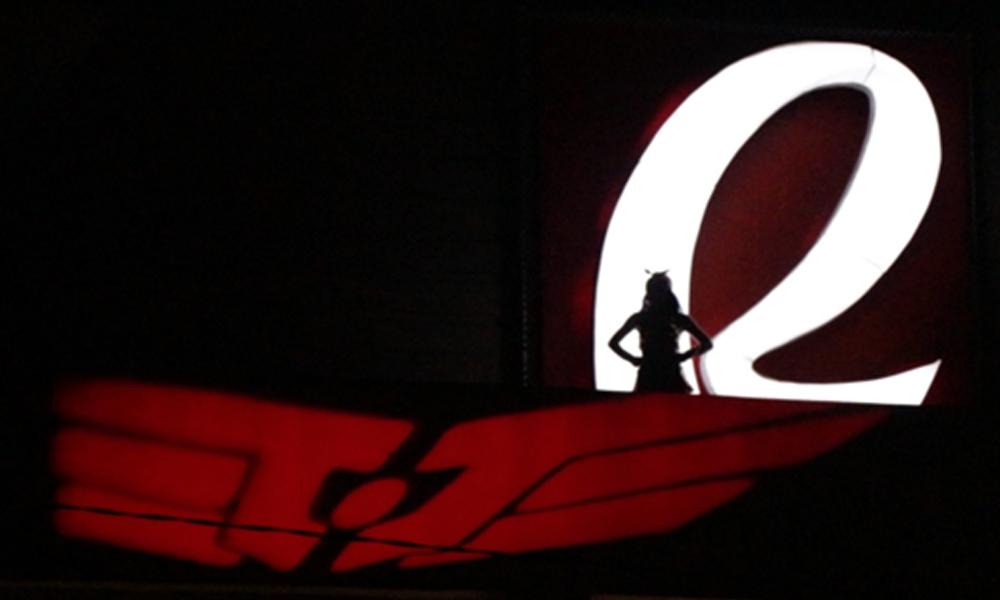 Ahead of Mars Ravelo’s Darna: The TV Series premiere on August 15, some folks have spotted Darna’s silhouette on top of several Robinsons Malls around the Metro. If that made you excited about the upcoming superhero series, there’s more to look forward to: Robinsons Malls has fun Darna-inspired experiences and activities lined up this August. Mark your calendars and head over to these Robinsons Malls to get you hyped up for Darna!

Want to meet the Darna cast? On August 6, catch the DarnaCon happening at Robinsons Novaliches at 12 p.m., Robinsons Galleria at 3 p.m., and Robinsons Place Manila at 6 p.m. Aside from special performances by the Darna cast, the DarnaCon lets you participate in a Darna cosplay contest and win prizes in games. To secure seats to any of these events, make sure to download the RMalls+ app.

Robinsons Malls is home to TV and big screen favorites where customers get to meet and mingle with celebrities and heroes like Darna – a Filipino favorite by Mars Ravelo which airs on Kapamilya Channel, A2Z, Jeepney TV, and TV5. The series will also be available on ABS-CBN’s YouTube channel, Kapamilya Online Live, iWantTFC, and The Filipino Channel. Jane de Leon shall star in the series alongside Iza Calzado, Joshua Garcia, Janella Salvador, and Zaijan Jaranilla. It is directed by Chito Roño alongside co-directors Avel Sunpongco and Benedict Mique. 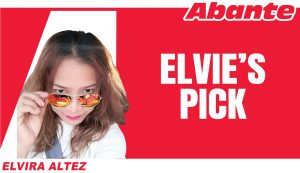 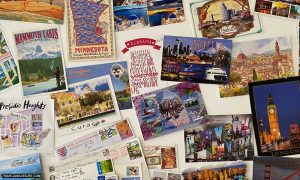